Need motivation to begin (or continue) studying Mandarin Chinese? Luckily, the language itself contains many inspiring sayings related to learning.
The history of education in China can be tracked back to the 16th century B.C. In ancient times, learning Confucianism was the most efficient way to achieve higher social status for ordinary people. Scholars had to study very hard to prepare for government tests since only the high score let them to get a good governmental job. It looks like the tradition still exists somewhat. Nowadays, Gaokao (National Higher Education Entrance Examination) is considered to be one of the most difficult pre-entrance tests in the world.
So, from Han dynasty until modern times, education was crucially important for Chinese people. Not surprisingly, the Mandarin language boasts so many proverbs and idioms about learning.
I have picked 10 of my favourite expressions for you here:
The Mandarin language is full of “analogical” proverbs and idioms. Learning is compared with something that is difficult to overcome and sometimes unpredictable.
1. 学如登山。 – Xuá rú dēng shān. – Studying is like climbing a mountain.
(Really true!)
2. 学如逆水行舟，不进则退。- Xué rú nì shuǐ xíng zhōu, bù jìn zé tuì. – Studying is like sailing against the current: a boat must forge ahead or it will be swept downstream.
3. 道山学海。- Dào shān xué hǎi. - Learning is as high as the mountains and as wide as the seas. Literally this means “Mountain of Dao, sea of learning”. Dao is a Chinese concept signifying ‘way’ or ‘doctrine’. To become “one with the Dao” is the object of spiritual practice in Chinese Buddhism, Taoism and Confucianism. Understanding the underlying natural order of the whole Universe that is also described as “achieving Dao” definitely requires the “sea of learning”.
Here is one more old metaphor:
4. 玉不琢，不成器。 – Yù bù zhuó, bù chéng qì. – One cannot become useful without being educated. Literally, this old saying means “If a jade is not cut and polished, it can’t be made into anything.” So, training and discipline are necessary for proper bringing up children.
Confucius was a very influential Chinese philosopher and teacher. Not surprisingly, some wise sayings about learning are attributed to him. For example,
5. 三人行，必有我师。 – Sānrén xíng, bìyǒu wǒ shī. – In a group of three people, there will always be one person I can learn from.
This quotation encourages people to learn and increase their knowledge constantly.
The Confucian canon has its core called Classic of Rites (Lijing). This collection of texts contains very important quotation:
6. 学然后知不足 – to learn is to know one’s ignorance.
This means that though learning one understands his/her ignorance. The more you learn, the more you want to know. (Study shows the need for more.)
Behind some of Chinese idioms, there are interesting legends and stories.
7. 悬梁刺骨 – xuán liáng cì gǔ – to study hard
This idiom may be the most well explained. It originates from two ancient Chinese stories. One of them is about Sun Jing (孙敬) who studied very hard – often till morning. Since he was always afraid of falling asleep, he tied his hair to the ceiling beam with a rope. So, he woke painfully if he began to doze off.
The second story is about Su Qin (苏秦), who often studied until late, too. To keeping himself awake, he jabbed his hip with a needle.
8. 凿壁偷光 – záobì tōuguāng – to study diligently
It literally means “to bore a hole in the wall to make use of the neighbor’s light to study. Kuang Heng who lived during the Western Han period was eager to learn but his family was very poor, so he had to borrow books from other people. And not only books! Kuang Heng studied at night, so he needed a light source. Once he noticed a glimpse of light from his neighbor’s house coming through a small hole in the wall. Kuang Heng then dug a bigger hole. The light that came through it let him to read and learn diligently.
Chinese people are very pragmatic. So, there are some expressions that highlight the importance of practical implacability.
9. 学以致用 – xuéyǐzhìyòng - to put into practice what has been learned
Finally, this one is not related directly to studying. However, since so many people all over the world still think that learning is only for young people, it may be useful to remember that…
10. 为时不晚 – wéi shíbù wǎn – it is not too late
Posted by Kursus Bahasa Mandarin at 18.45 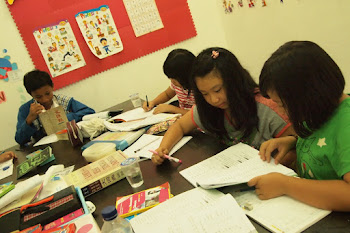 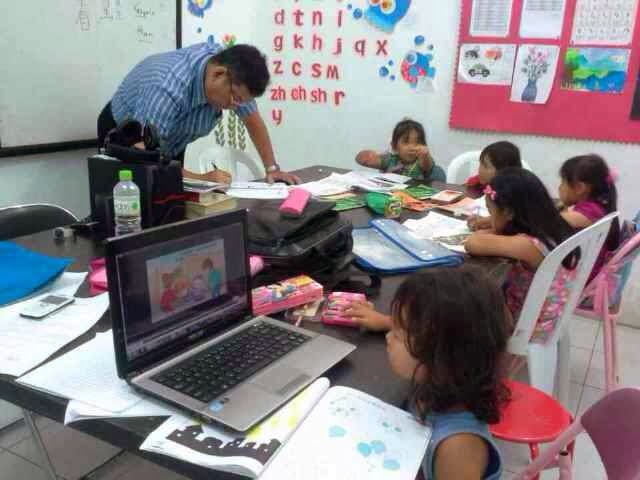 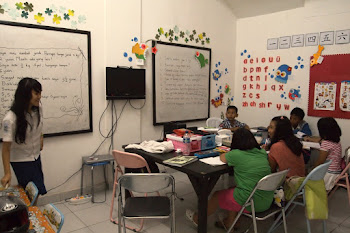 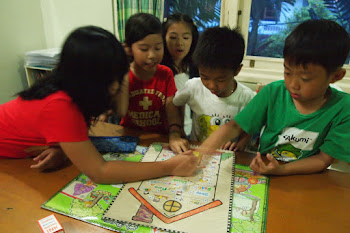 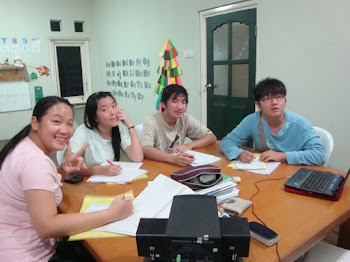 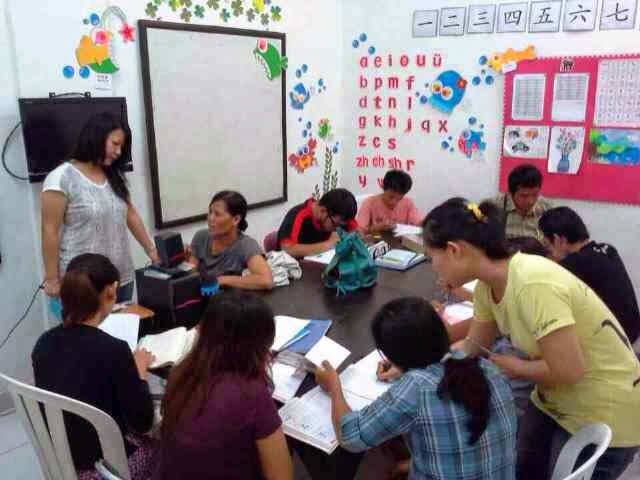